Giving up on Resolutions 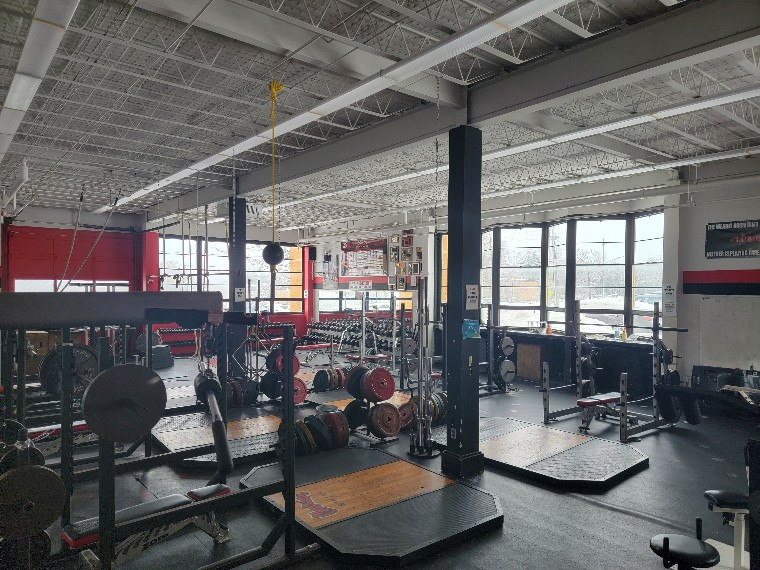 New Year's Resolutions can be easy to abandon if they're too lofty. CHS staff and students advise setting measurable, reasonable goals, and not getting too discouraged when inevitable bumps in the road arise.

The list goes on. New Year’s resolutions are a joke and I don’t think they should be a thing. Why wait for a new year to start instead of just starting when you think about it?

Does this scenario sound familiar? In the time between thinking of your resolution and actually following through on it, you start to second guess yourself and think of the potential negative consequences that can happen with whatever you chose. Then once you finally start going through with your resolution, you’ll only do them for about three days then stop caring about them.

Eighth-Grader Austin Seese is not a fan of New Year’s resolutions. “Nobody ever follows them and then you just end up leaving [abandoning them] without any of that goodness in your body, and you feel terrible because you don’t listen to yourself.”

While New Year’s resolutions are okay, you shouldn’t rely on them to solve some of your problems. According to Go Skills, the top ten resolutions every year are to:

As you can see, the majority of these resolutions are long-term, high-effort things. People may decide to make drastic changes like, become overwhelmed, and then quit three days in because of the lack of results. If you don’t understand that you need to take baby steps and wait for the fruits of your labor to start showing, you will likely fail to put the effort in long enough to see the results you yearn for.

“I think they’re silly, and I don’t have any because they are silly,” said American History teacher Mr. Goss. “They’re nothing but a promise that people make to themselves, that they will break immediately.”

Mr. Goss said that he is skeptical of the effectiveness of New Year’s resolutions.

“I haven’t really made any in the past because people are destined to fail what they start.”

Not everyone has such a harsh outlook on New Year’s resolutions.

“My New Year’s resolution was to get better grades,” said Freshman, Javier Guerrero-Lopez. “I was successfully able to accomplish that with a lot of hardships and hard work.”