Chardon Drama On Stage After a Year Long Absence 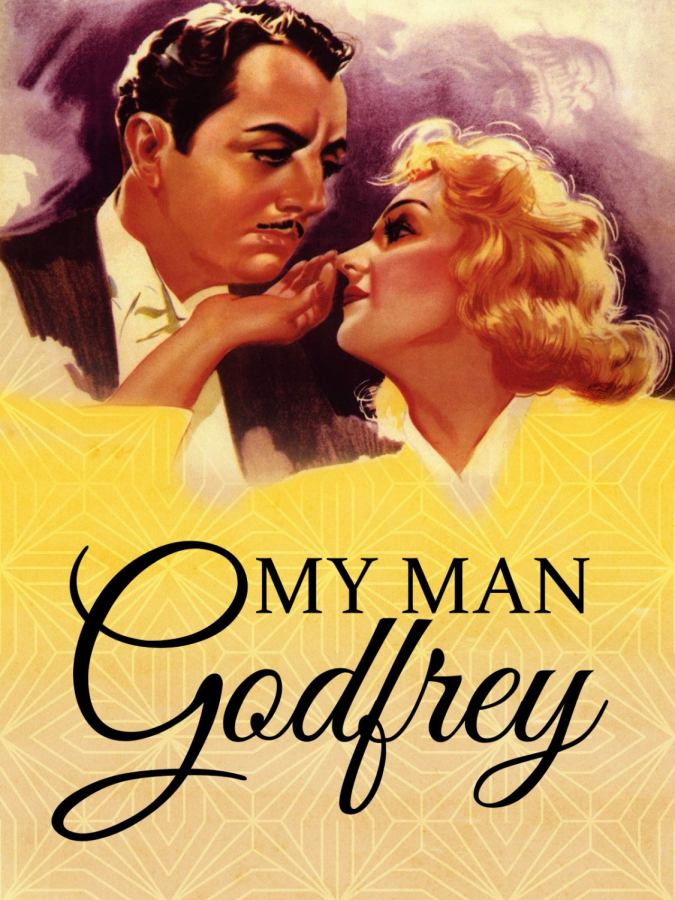 The 1936 film "My Man Godfrey" was adapted into a play which will be performed by CHS Drama.

After a year-long intermission, the drama department is back in full swing in “My Man Godfrey.” The play, which premieres this fall, offers a comedic take on 1930’s New York during the Great Depression. It centers around the unemployed, homeless Godfrey, portrayed by Theo Johns, who is “discovered” by socialite Cornelia Bullock, played by Morgan Strlich-Waybright.  In the end, the actors will put on a show for a wide-eyed crowd, one that they haven’t seen in over a year.

While the performers carry out the show, the crews also put in a lot of hard work behind the scenes. Cast Production Assistant Rebecca Fullerman plays an important role in scheduling and making casting decisions at rehearsals.

“For Cast Production Assistant, I help out with the schedule, and understudy the parts when someone can’t be at rehearsal,” Fullerman said.

Crew coordinator of Makeup & Costume, Faith Kilfoyle, detailed what she and the rest of the creative team are doing in the weeks leading up to the show.

“We do hair and makeup, thrift, and a lot of sewing,” Kilfoyle said. Due to the era in which “My Man Godfrey” takes place, Kilfoyle explained that it’s imperative for the costumes to be historically accurate, without distracting from the actual acting. “Usually we face challenges with making all the clothes fit together somehow, because we’re just working with what we have and a budget.”

“We obtain props by buying or borrowing. Sometimes we get to make props,” Dalton said. For the upcoming fall play, Dalton revealed the difficulties they’ve faced regarding the necessary props. “We have to get a goat for this play, and so sometimes it’s really difficult to track down obscure things.”

The drama program welcomes any students with open arms. “Every year when I see new kids come in, it’s exciting to get to know them,” Dalton said.

“Even if you don’t know a lot about theater, everyone can fit in somehow,” Kilfoyle said.

This year is a much better year for the drama club, since Covid restrictions have been able to be lifted to an extent. Last fall, the students had to find ways to abide by mask mandates, work around individual quarantining, and instead filmed a movie with no audience. This fall, the club members are thrilled to show off all their hard work in front of a real crowd.

“It’s exciting, especially since we haven’t had a live audience since Covid,” Fullerman said.

All involved said the audience can look forward to getting a good laugh.

“It’s a comedy, so there’s gonna be a lot of laughing, which is what we need,” Fullerman said.

Also describing it as a feel-good show, Dalton believes that viewers will uncover another important message. “Humor is a big one, because it’s a comedy,” she said, “but I think the real message is about finding the joy in life.”

“My Man Godfrey” will hit the stage on November 11, 13, and 14. Not only is it a great experience for the audience, but the students get to be the creative minds behind something that so many people look forward to.

“When you think about it, it’s kind of crazy how kids, high schoolers, can make a show that people can come and enjoy,” Kilfoyle said.