The Show Must Go On? Ohio Theater Industry on Life Support in wake of Covid-19 Restrictions 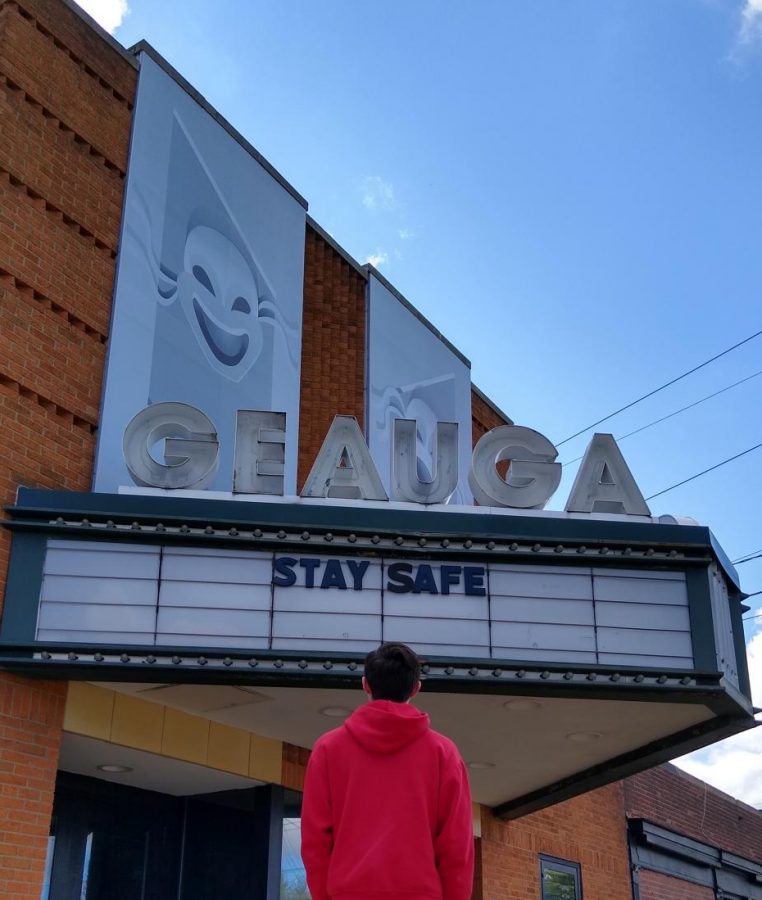 When Ohio Governor Mike DeWine announced plans to reopen businesses in July, the performing arts and theater programs were noticeably left out. It wasn’t until August when DeWine announced that theaters would be able to open up, but only at 15% capacity. According to Ohio Citizens for the Arts, upwards of $20 million has been lost. Almost 300,000 people in Ohio alone are out of work due to staff or budget cuts. Some theaters may never be able to open their doors again.

Performing artists across the nation have made efforts to bring attention to the suffering theater industry, such as the Red Alert event, which had theaters and entertainment venues across the country light up their marquees in bright red neon light.

The event was used to promote The Restart Act Bill, written “[t]o establish a loan program for businesses affected by COVID–19 and to extend the loan forgiveness period for paycheck protection program loans made to the hardest hit businesses, and for other purposes.” It was presented before Congress, but as of writing, has not been passed.

Some theaters have take, it on themselves to look for new ways of distributing their craft to the masses. Ohio University is doing a live broadcast of the show “Waiting for Lefty”, where the performances will be livestreamed online for the audience to watch while the actors/actresses perform in an empty house.

Chardon Alum Matt Gittens ’15  works in regional theater as a composer and actor.

“Live theater, specifically, has been hurting a lot as it’s one of the last things to open,” said Gittens.

According to Gittens, independent theaters were barely making money back on shows even before quarantine and having to close their doors for months on end has only made a tough situation worse.

The industry’s recover is uncertain, but according to Gittens, that’s just life onstage.