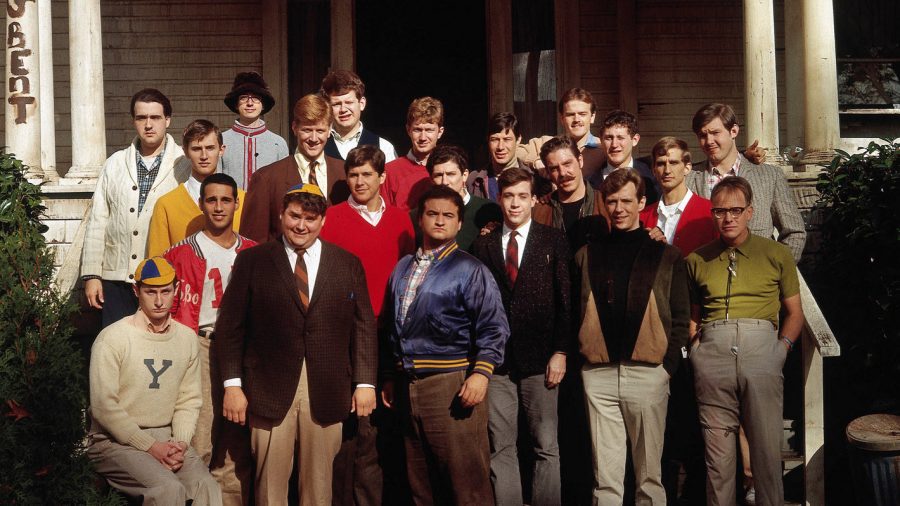 Have you and your family ever gathered around the TV and watch National Lampoon’s Christmas Vacation or stayed up late watching Saturday Night Live. What if they all came from the same man, who was born right here in Northeast Ohio. Doug Kenney was a co-founder of the National Lampoon Magazine and from that seed he turned it into a radio show, a live show, tv show, movies, he set the stage and the standard for the what comedy is today. He inspired so many but was the success too much for Kenney to handle? All of his dreams came true but what was missing. What was Kenney looking for in life. Doug Kenney was born in 1946 and his family moved to Northeast Ohio in the 1950’s. Kenney’s father was a Tennis pro at a Chagrin Falls Country Club. Kenney attended Gilmour Academy which is located in Gates Mills Ohio. He went on to attend Harvard University, there is where he met his friend and business partner Henry Beard. Kenney’s name has gotten back into circulation with the recently added Sundance film Futile and Stupid Gesture which is trending now on Netflix. The film is a biopic on Kenney’s life of how he achieved all of his success that went on to change the world forever. The film was based more on Kenney and his life and not so much as the magazine and everything that followed. It got into more of his personal life and his personal struggles. There is another popular documentary that is on Netflix that is centered around Kenney and National Lampoon. Drunk Stoned Brilliant Dead is about the behind the scenes and live interviews from the crew of the magazine and how their worked turned into a comedic superpower. Featured in the film there are actual articles and tidbits of the live show and behind the scenes of the rehearsals. The film covers everything from the very first issue of the magazine to all the way to the making of Caddyshack and Kenney’s death in 1980. In both films though there is a main focus was on Kenney on how the success got to him and how he tried to deal with it. He really tried to make everything the best he could but in the end was it too much for him to handle. Watching them you will be able to recognize so many faces and won’t believe that they all started in the same place. Both of these movies have sparked my interest in him and National Lampoon. I would rate both of these movies 5 out of 5 Protsky’s.