Is Spidey's sendoff bad news, or a new beginning for the character? 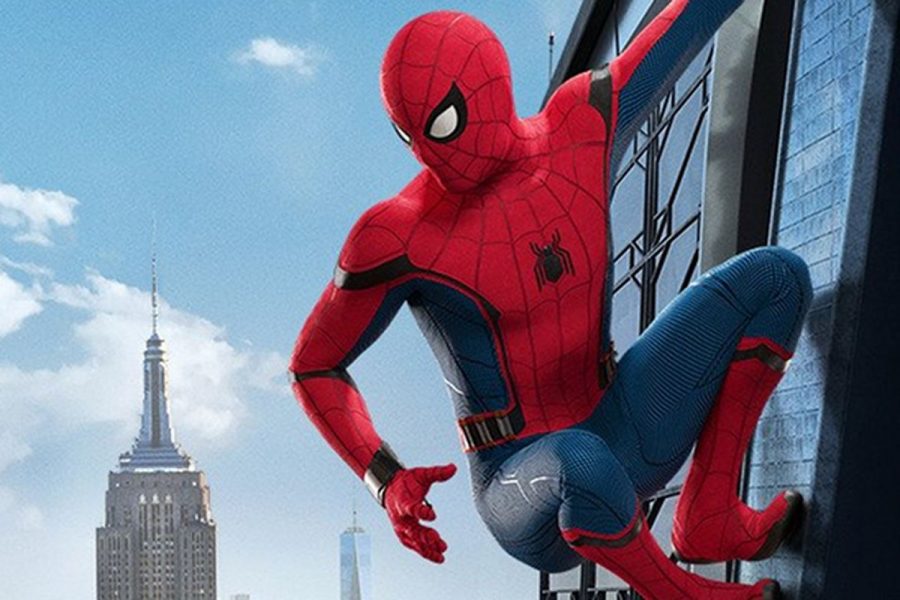 Since September, Marvel and Spiderman fans alike have been stumbling, looking for an explanation as to why Sony has decided to pull Spidey from the MCU. As news keeps coming out, people only shift more from side to side. Who to blame, Sony or Disney? Allegedly, Disney demanded 50% of profits, instead of their previous 5%. Sony Chairman Tom Rothman denied their request and Disney refused to lower their offer, which resulted in the split.

With all the Marvel outrage, many assume Peter Parker’s removal from the MCU has no positives. However, that may not be the case.

Kevin Feige, the president of Marvel Studios, did fantastic work on the MCU’s interpretation of Spiderman, but he’s not the only one who has crafted a good version of this character. Sony’s many versions of Spiderman have been just as good as Marvel’s.

CHS students were not safe from this Hollywood shakeup, and ponder whether or not Spidey’s potential move is for the better.

“I personally think Spiderman should belong with Sony because Sony’s Venom did very well and I don’t think Disney could make Spiderman and Venom as well as Sony did,” said CHS Sophomore Nick Scafidi.

Other students echoed that point.

“Not really, because now if they had movies planned with other MCU characters they have to change everything and it’ll take longer to release a new Spidey movie,” said 10th grader Angel Santamaria.

Spiderman does belong to Sony, and their Venom movie made $205.2 million globally. But no matter how well Sony’s Venom did, it may be near to impossible to earn back fan loyalty.

“They [Sony] have the rights to the character,”said avid Marvel fan, Gianna Brickman. “They could recast Tom Holland as Spiderman if that’s what they want to do.”

Many Chardon students question how such a change could alter Spiderman’s established storyline. SantaMaria suggests it will be challenging for Holland’s Spiderman to come back from this.

“There’s just no way,” said SantaMaria. “I can’t see this ending well for this Spiderman. The stories would just be too different. Too many things will change.”

Scafidi, however, said that there was hope for Spidey’s future. “Venom was a great movie. Think about the crossover that is now possible because of the split.”

Regardless, CHS’s Marvel fans should stop grieving, because Tom Holland will continue to be our favorite web shooter in both franchises. Holland has helped Marvel and Sony reach an agreement, which comes attached with a third installment of the MCU’s Spiderman movies, plus three more non-Spiderman Marvel films. This third installment has a release date of July 16, 2021. The new deal allows Spiderman to be part of both Marvel and Sony movies and cinema. This means more of our friendly-neighborhood spider to go around.